Towards the end of June 2017, a friend and myself camped in the old Smugglers Caves at Portmuck, Northern Ireland. Known primarily for the smuggling of horses many moons ago, the feeling of age in this location and echoes of its past inhabitants is evident. I sat for a long while as the sun was slowly brightening the sky, thinking if there was someone sitting pondering like myself hundreds of years ago… maybe they were thinking of people who had sat there before them as I was, thinking about who would be sitting there in the future or just enjoying the lulling of the sea against the cliffs as another day begins.

Here are some photos I took that show the collecting of wood, making dinner, lighting the cave (decorating our home for the evening), high tide and the moment the sun came up… 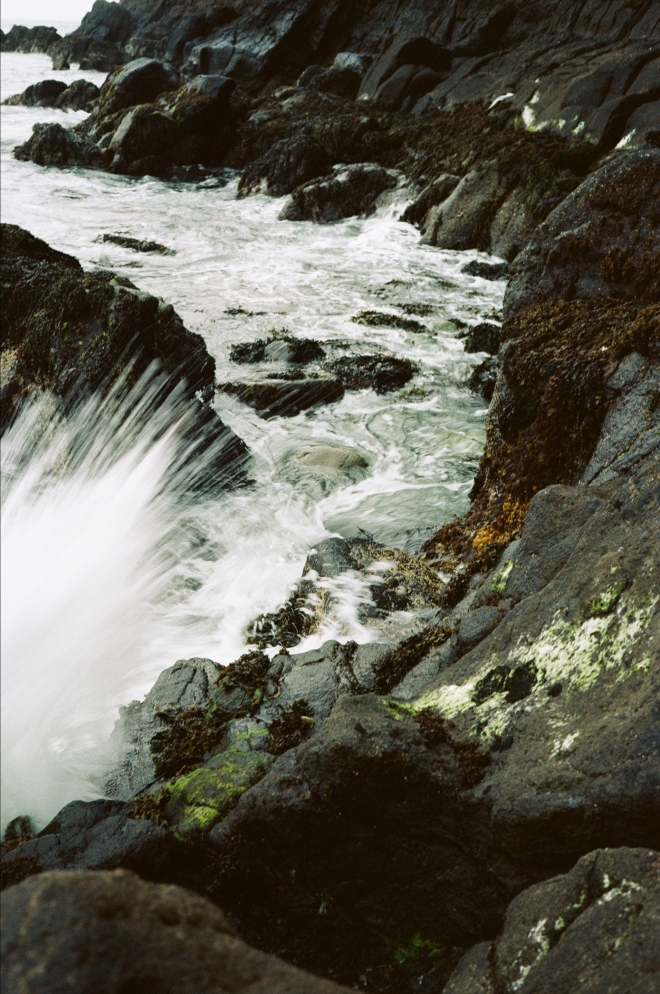 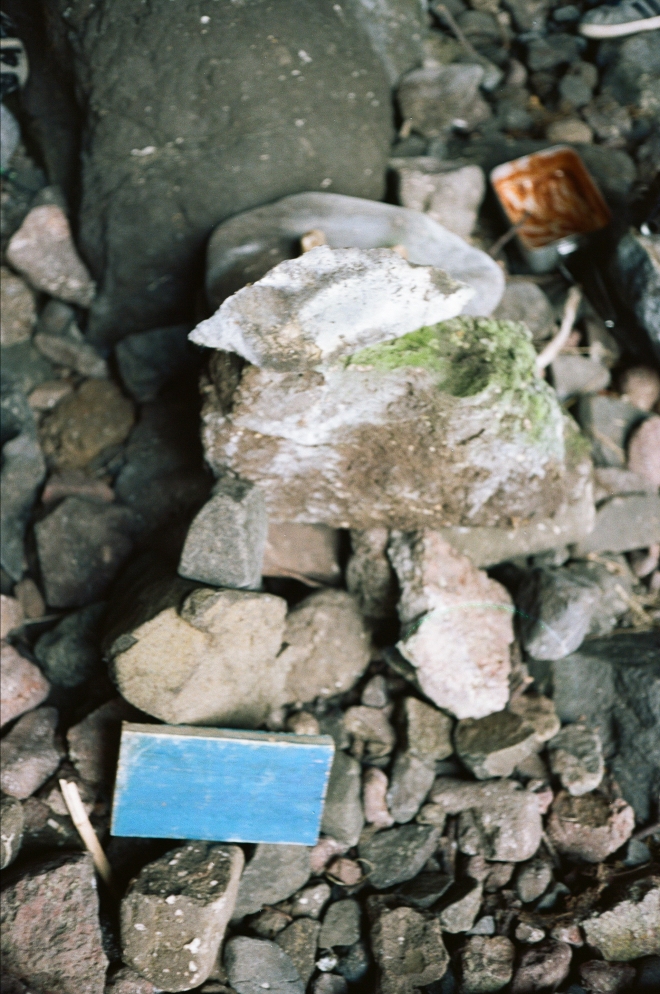 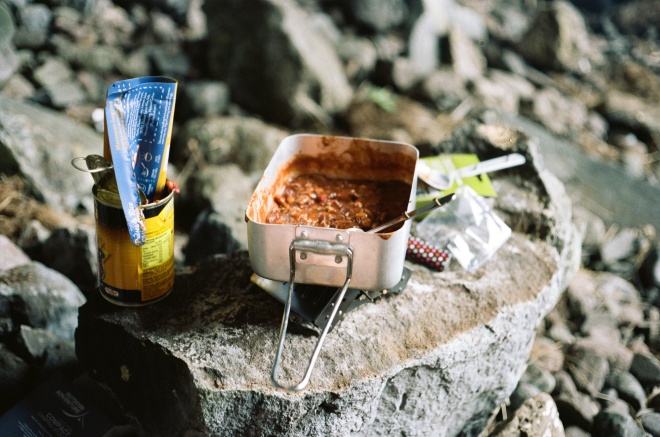 The sun had risen, the tide was far enough out to head back along the coast and there was still one candle burning, just about to go out… it was time to depart. 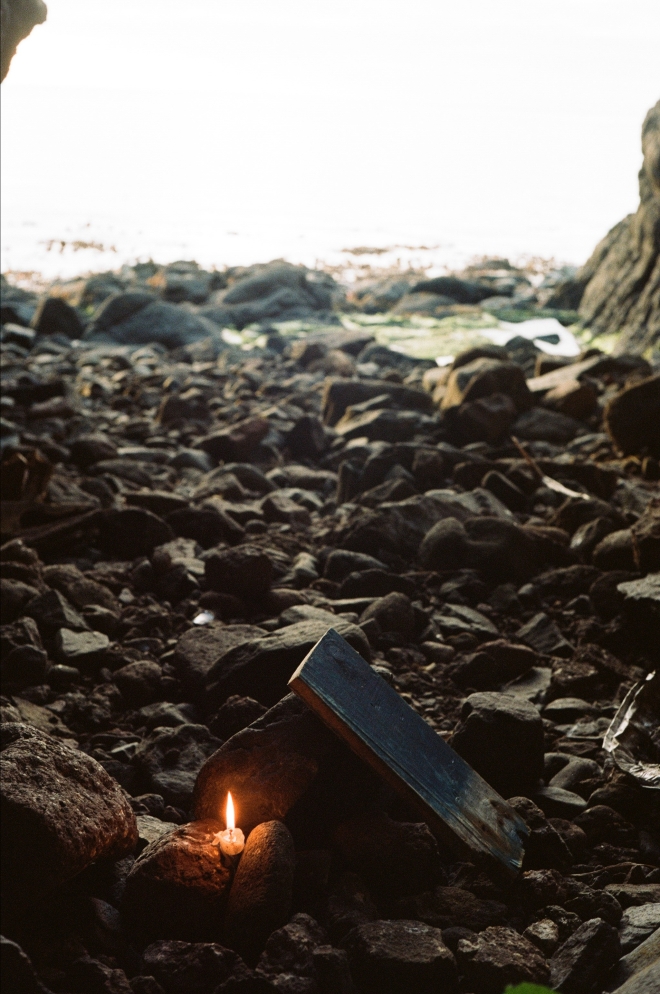